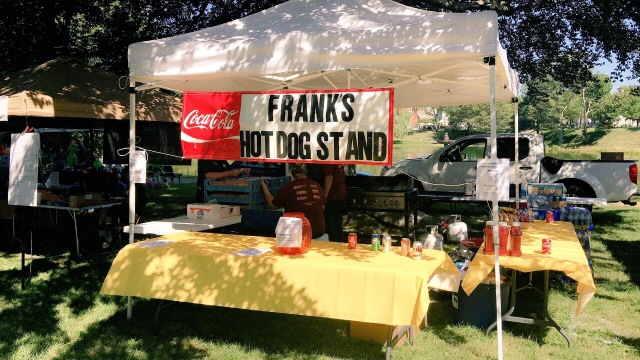 Frank Ventura ran this Hot Dog Stand for several years for Yankee Homecoming. Formally this was referred to as ‘Yankee Homecoming’s Food Booth’, however, given Mr. Ventura’s dedication to the City of Newburyort and Yankee Homecoming we decided to rename the booth in his honor. 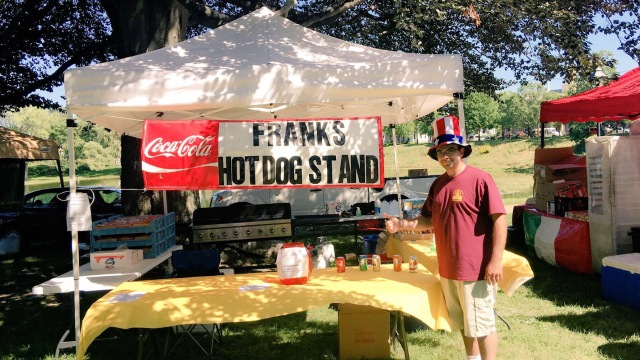 Looking forward to many years of organizing and running this booth. It is truly an honor and privilege to carry on Frank’s tradition.