Contacted by the Director of Community Relations for the Boston Bruins Operation Delta Dog was part of the Seats for Soldiers night, with a very strong presence and the ability to raise money for their cause.

A table was set up at both locations where patrons enter the venue after having their ticket scanned, as well as tables throughout concourse and balcony area. Three items were donate from the team to be raffled off, all signed by the entire team – stick, jersey and helmet. USO provided 10 volunteers to assist with event.

Several thousand dollars was raised for Operation Delta Dog and was donated from the Boston Bruins Foundation to the charity. 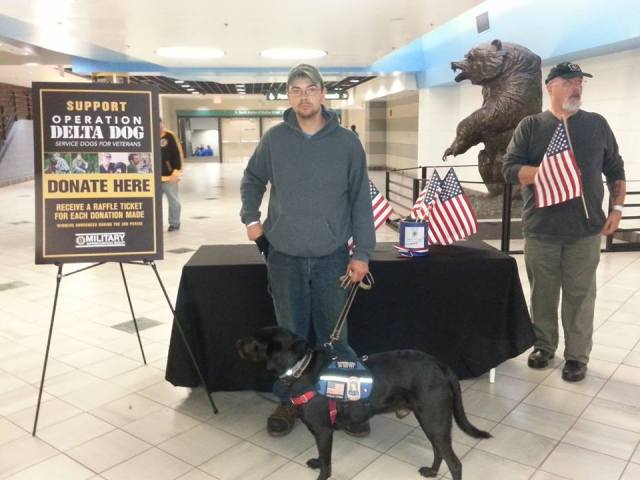